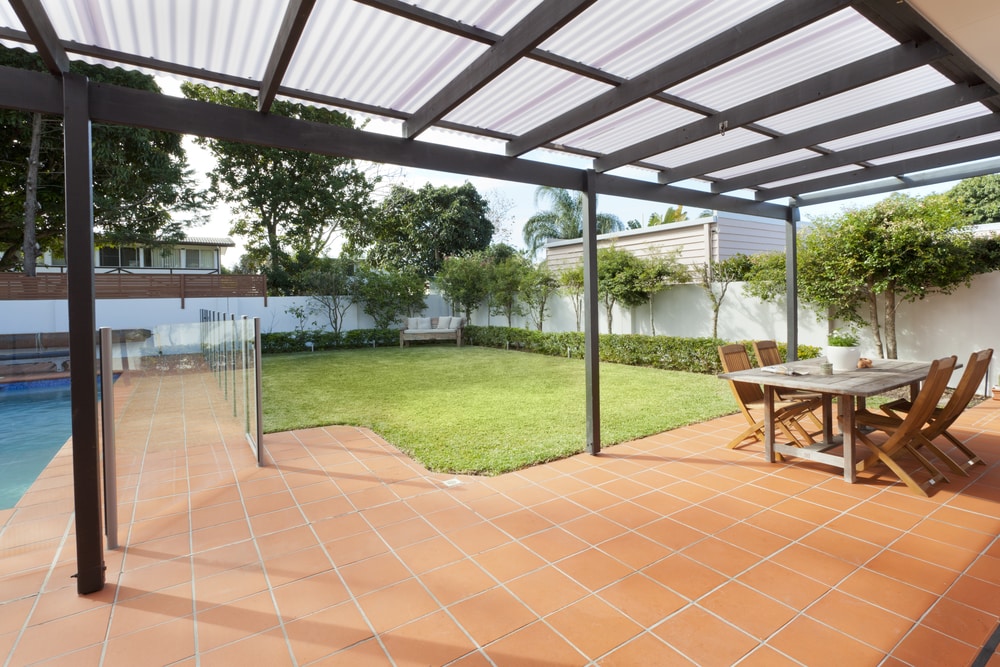 Fencing performs many duties for our homes, but its chief responsibility is to keep us safe. So, how good is your fence at preventing home invasions? You need to remember that your perimeter fencing is the first line of security against a possible attack, and a well-designed one can go a long way towards your home being left alone.

Here are some tips towards securing your property with a fence.

Unless you’re a particularly paranoid person, you probably think of your fence as offering two things – privacy and aesthetics. This is entirely understandable, and something borne out of the fact that we are all lucky enough to live in such a safe area.

Most people will make the fence as high and thick as they can (in line with local zoning permits). Unfortunately, this gives a false sense of security.

Why Solid Fencing Isn’t The Most Secure

This point all comes down to the mindset of your average burglar. They want to carry out a home invasion in privacy, which is why big, solid fences make that easier. They will actually look for these types of fences and attack them first. There’s no chance of passing cars seeing them, neighbours won’t notice, and if you’re not home, there’s basically no chance of getting caught.

So, if you really want a big solid fence, you have to add a few things. Adding some cyclone wire to the top will help, you could also incorporate some overhanging foliage and shrubbery.

So, What Is The Best Type of Fencing?

If you think security first, with no regards to aesthetics and privacy, you can’t go past old fashioned wire security fencing. There’s a reason secure locations use this type. It’s almost impossible to climb, and because it takes so long to negotiate the flimsy structure, the invader risks being caught.

Of course, this is a home, not a prison, so here’s a look at some other types that work equally well.

Some Other, Non-Fencing Tips for Preventing Home Invasion

A home alarm system is a good idea, but did you know that potential burglars are warier of dogs. You don’t even have to have a big guard dog because it’s the bark that does the trick. Even a little yap could alert you or a neighbour, which is why dogs have been used to protect property since dogs and humans struck up that special relationship.

You can also use landscaping to protect against invasion. Garden beds full of cactus, water features lurking behind fencing and paths made out of squelchy gravel will create some barriers. If you need any more tips, don’t hesitate to get in touch with the home improvement experts at Everlast Services.

As the situation around COVID-19 evolves, Everlast Services is pleased to offer quotes via video call. Take us on a virtual tour of your yard. Tell us what you need. And we’ll get a quote out to you ASAP!

As the situation around COVID-19 evolves, Everlast Services is pleased to offer quotes via video call. Take us on a virtual tour of your yard. Tell us what you need. And we’ll get a quote out to you ASAP!